It is a standardized test which is measured by the Graduate Management Admissions on the  Verbal, Mathematical and Analytical skills. The test primarily intends to aid graduate schools of business which assess the potential of the applicants for advanced study in business and management. Nearly 1000 management institutes worldwide ask for GMAT® scores from the applicants.

The GMAT® is vary from the other customary examinations. The examination is completely computer-based, and none of any two students get identical sets of questions. At the same time, students cannot skip questions. The test is scored on a maximum of 800. The GMAT® Score alone cannot guarantee admission into a school. The test is only a major factor taken into considering in the long process of an applicant getting admitted to a Business School which he/she desires.

The GMAT has three segments – Verbal, Quantitative and Analytical Writing Assessment. The GMAT test structure is given in the table below.

The US-based “Pearson VUE”, which is under the directions of the Graduate Management Admission Council (GMAC) develops and administers that the GMAT®. Pearson VUE is responsible for setting questions, conducting the test and sending score reports each of the examinee.

What is the IR section?

The Integrated Reasoning (IR) section will be a part of the GMAT from June 05, 2012. The IR section will replace the AWA issue task.

Consist of 12 questions(some with sub parts),that is to be done over 30 minutes.

The IR section will test your potential to read, understand, and interpret the information given to you. The information will be provided in different setups (or a combination of different formats, such as text, tables, and graphs). It will test basic data interpretation based on mathematical/ verbal concepts, and you will have an access to a calculator during the IR section.

What is the scoring scale for the NextGen GMAT? 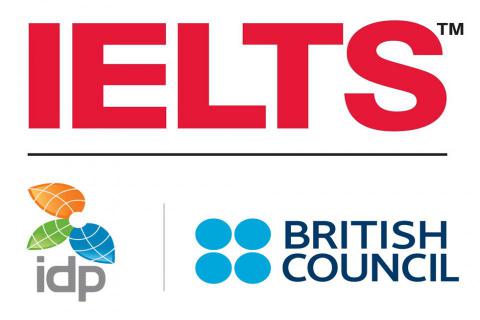 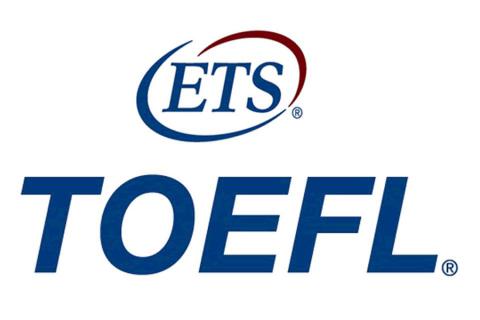 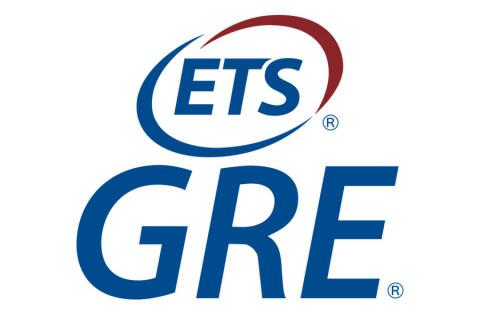 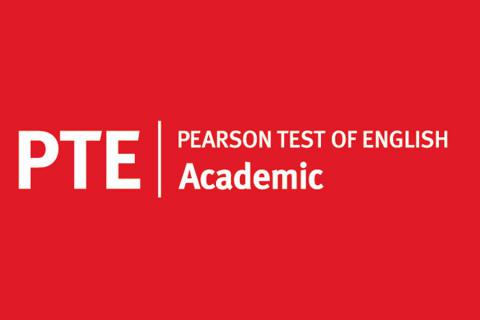 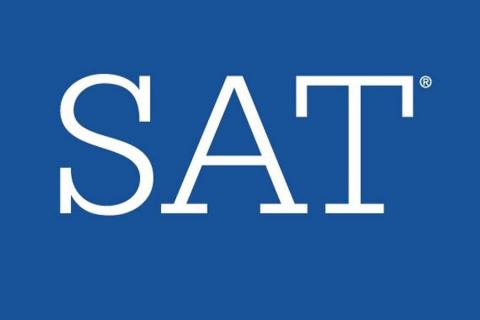