The United States of America (also referred to as the United States, the U.S., the USA, the States, or America) is a federal constitutional republic consisting fifty states and a federal district. The country is situated mostly in central North America, where its forty-eight contiguous states andWashington, D.C., the capital district, lie between the Pacific and Atlantic Oceans, bordered by Canada to the north and Mexico to the south. It is the world’s 4th largest country by area & 3rd largest by population.

The United States has a capitalist mixed economy, which is fueled by abundant natural resources, a well-developed infrastructure, and high productivity. According to theInternational Monetary Fund, the U.S. GDP of $14.4 trillion constitutes 24% of the gross world product at market exchange rates which is the largest national GDP in the world. It has the world’s 6th highest per capita GDP (PPP). The U.S. is the world’s 3rd largest producer of oil and 2nd producer of natural gas. It is the 2nd largest trading nation in the world behind China. Of the world’s 500 largest companies, 132 are headquartered in the US, twice that of any other country. The country is one of the world’s largest and most influential financial markets. About 60% of the global currency reserves have been invested in the US dollar, while 24% have been invested in the Euro. The New York Stock Exchange is the world’s largest stock exchange by market capitalization. Foreign investments made in the US total almost $2.4 trillion, which is more than twice that of any other country. American investments in foreign countries total over $3.3 trillion, which is almost twice that of any other country.

The economy is postindustrial, with the service sector contributing 67.8% of GDP, though the United States remains an industrial power. The leading business field by gross business receipts is wholesale and retail trade; by net income it is manufacturing. Chemical products are the leading manufacturing field. It is the world’s number one producer of electrical and nuclear energy, as well as liquid natural gas, sulfur, phosphates, and salt. While agriculture accounts for just under 1% of GDP, the United States is the world’s top producer of corn and soybeans. The New York Stock Exchange is the world’s largest by dollar volume. Coca-Cola and McDonald’s are the two most recognized brands in the world.

The United States, with its large size and geographic variety, includes most climate types. To the east of the 100th meridian, the climate ranges from humid continental in the north to humid subtropical in the south. The southern tip of Florida is tropical, as is Hawaii. The Great Plains west of the 100th meridian are semi-arid. Much of the Western mountains are alpine. The climate is arid in the Great Basin, desert in the Southwest, Mediterranean in coastal California, and oceanic in coastal Oregon and Washington and southern Alaska. Most of Alaska is subarctic or polar. Extreme weather is not uncommon—the states bordering the Gulf of Mexico are prone to hurricanes, and most of the world’s tornadoes occur within the country, mainly in the Midwest’s Tornado Alley.

WHY STUDY IN USA

US is certain to be a great experience for both study and stay.The students will be able to share their part of knowledge with the best brains as scholars from worldwide come over in USA to study or work.At the mean time, the students will be fortunate enough to learn about different cultures worldwide as communities from different parts of the society come within the campus.

The United States has worlds’ top notch institutions. These institutions are leaders in terms of course curriculum and training quality in what they offer. The quality of education offered in the US colleges and universities is compared as best in the world. The certificate and degree earned from a US college / university is considered as Hallmark to further career path.

The USA is leader in newest technologies which originates from its’ institutions. Stay and study in US means having enriched with latest technological knowledge which will give you an edge over others in real life. Hence a US degree is beneficial in several aspects and preferred over others.

The US Colleges/universities offer numerous study choices. The benefit of US Colleges is that you will be offered the subjects and courses of your choice in one college or the other as US has the largest number of teaching colleges. You will also gain industry experience as colleges have tied up with research institutes and industries. This will infuse an added interest to learn and excel in the field. Perhaps this is the reason, why the US institutes’ alumni are greatest award winners in the world, be it Nobel Awards or Oscar Awards or else.

Research in the US is widely believed to be essential to the country’s economic growth, and the innovations derived from basic and applied research provide enormous benefits to society. It has been a leader in scientific research and technological innovation since the late 19th century and the 20th century was largely dominated by the US as a major powerhouse of scientific research and innovation, with 40% of the papers indexed in Web of Science fielded by US scientists.

The United States Constitution itself reflects the desire to encourage scientific creativity. It gives the United States Congress the power “to promote the progress of science and useful arts, by securing for limited times to authors and inventors the exclusive right to their respective writings and discoveries. One of the most spectacular – and controversial – accomplishments of US technology has been the harnessing of nuclear energy. The concepts that led to the splitting of the atom were developed by the scientists of many countries, but the conversion of these ideas into the reality of nuclear fission was accomplished in the United States in early 1940s

For more than 50 years, the NASA Innovative Partnerships Program has connected NASA resources to private industry, referring to the commercial products as spin-offs which have been used to invent products like LEDs in medical therapies, artificial limbs, space blanket, cochlear implants, freeze-dried food, petroleum remediation, invisible braces and many more. The American technological revolution gave the world a series of inventions including the light emitted diode (LED), the transistor, the C programming language, and the UNIX computer operating system & the Internet.

Renowned companies like JP Morgan Chase, General Electric, Exxon Mobile, Cheveron, Apple, Walmart Stores, Citigroup, IBM, Microsoft, Proctor & Gamble, Google, Coca Cola, Pepsico and many more lies in the US.The world famous Silicon Valley in the US has notable companies like HP, Intel, Yahoo, Cisco Systems, Facebook, Twitter, Adobe Systems, Oracle and others which are either headquartered or have a significant presence there.

The US is one of the best places to stay and work with multi-culture and diversity.One can find people with all races and religion living together in harmony.Hospitability is one of the traits of the American people.Meanwhile,it is a country where dreams of many come true.

The main intakes Universities offer are in September/October and March/April. Some colleges may also have intakes in June/July.

If you want to stay in the US for a longer period of time, you will have to get a company to sponsor you for an H-1B non-immigrant visa. This will allow you to remain employed at that company for three years. 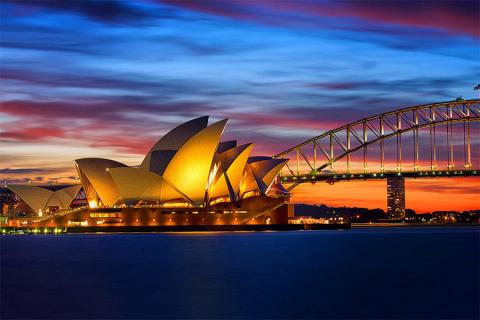 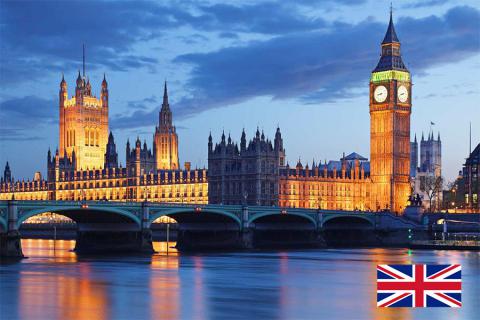 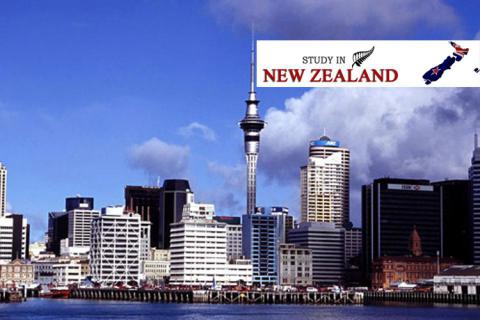 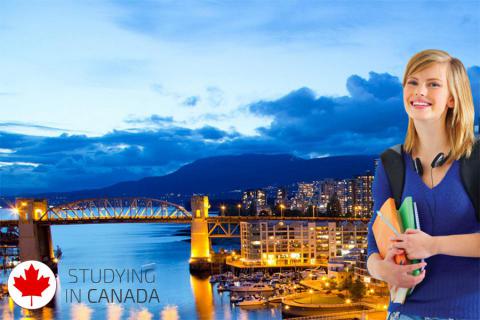